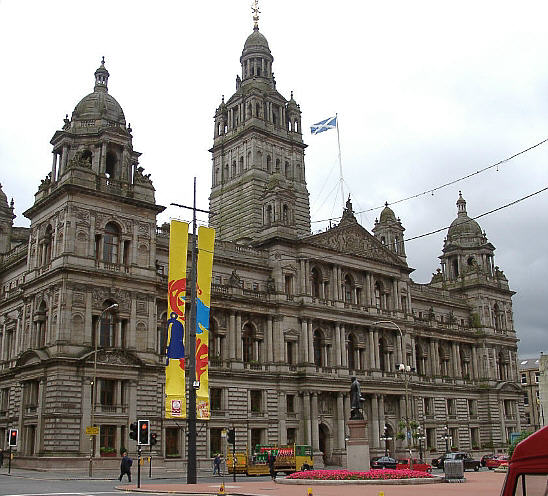 A Freedom of Information request revealed that Glasgow City Council have paid £72 000 over the past two years in compensation cash for their own staff.

The figure comes as part of a wider trend in Scotland, in which the three largest councils paid out £164 000 due to accidents at work. Edinburgh and Stirling paid out the remaining £92 000 between them.

The three councils together forked out cash for more than 60 claims in the past two years. Most of the claims made were related to the operation of heavy machinery, slipping or falling.

Glasgow City Council refused to discuss individual cases of compensation requests, claiming this would breech data protection law. They admitted at least one of the claims was also due to violence in the workplace.

City councils have been criticised for the “unacceptably high” number of mostly “avoidable accidents” for which they have had to pay out for.

Robert Oxley, Campaign Manager of the TaxPayers’ Alliance said: “While some staff might have legitimate claims because of negligence, there is a worrying rise in compensation culture across local government offices. Taxpayers should not be footing the bill for cases where a bit of common sense would have avoided the accident.

“Given the size of the bill that has been revealed for only a small number of councils, the Scotland wide bill is almost certainly be much, much bigger.”

Eben Wilson, of TaxPayersScotland, expressed disappointment over the sheer amount of compensation paid out due to various safety measures being made to avoid such accidents. He claimed it was down to “poor management” that such large sums were being paid for more minor accidents.

He said: “Councils spend millions on training courses and safety measures trying to avoid these claims, but they do not seem to stop as many payments as could be expected.”