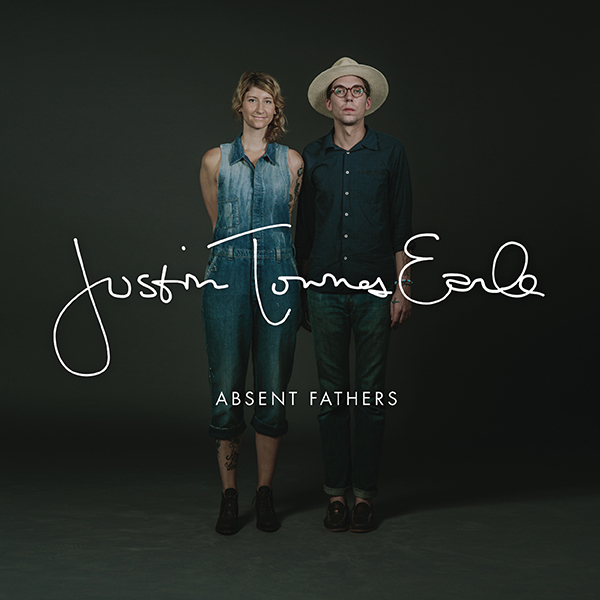 Justin Townes Earle today releases his companion album to 2014’s acclaimed Single Mothers, an LP of brand new material entitled Absent Fathers. Featuring 10 new tracks, the album forms the second half of a once intended double album. It was previously announced that Earle would release “Call Ya Momma” as lead single from the collection.

With a full UK tour kicking off at Glasgow’s Òran Mór on 17 January and signing off at London’s Union Chapel on the 6th of Feb, the Americana maverick will be playing tracks from both and more at the shows (full dates below).

Both albums were recorded live with his four-piece touring band with only days of rehearsal leading up to recording to keep the ideas fresh. Tracks “Picture in a Drawer’ and ‘It’s Cold in This House’ are only Justin, his guitar and his pedal steel player Paul Niehaus.  Justin Townes Earle is the the son of iconic country musicican Steve Earle.

On arguably his most raw, yet lyrically personal and refined material to date Justin addresses the issues of his troubled former years with a brutal conviction.

19 Jan MANCHESTER, Band on the Wall